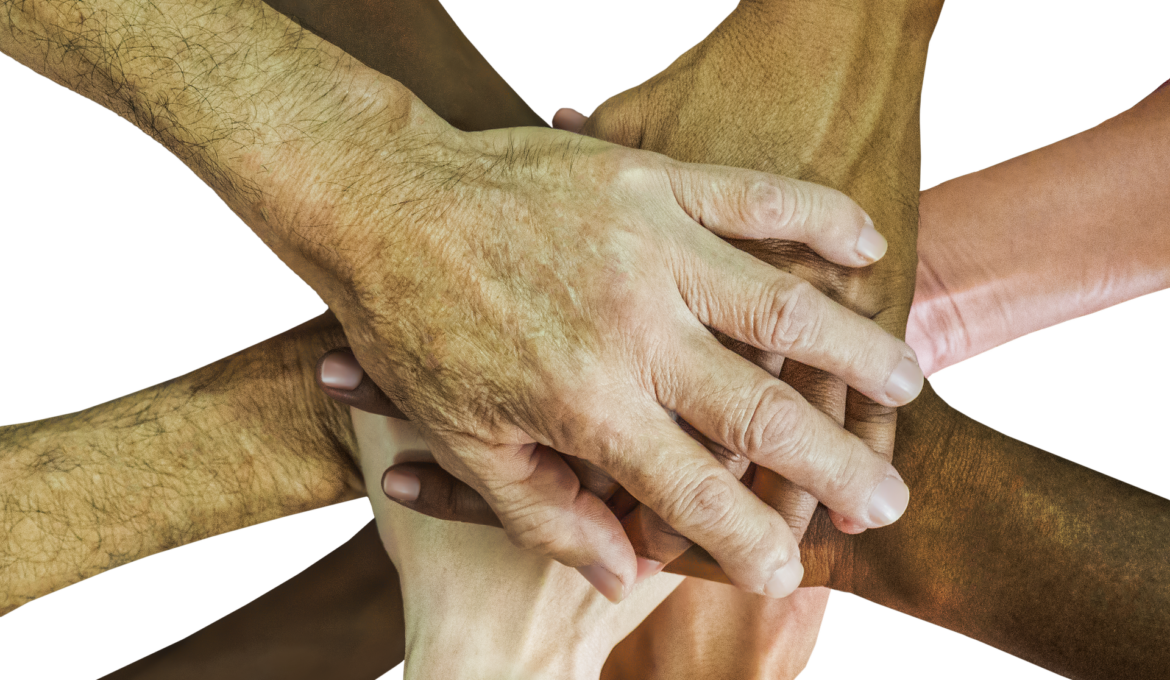 We adopted both covenants!

There are two Covenants that the Mission Peak UU Congregation membership voted to approve on April 18th.

(Note this has also been called the Congregational Covenant.)

Along with the congregation Rev Greg voted to approve the following covenant.

The Committee on Ministry (with Drew Wilson and Rev. Barbara Meyers) has been using the 20-21 program year to help the Mission Peak Community develop a covenant.  Forging a covenant describing the intentional ways members aspire to be in relationship with one another is a practice that most Unitarian Universalist Congregations use and which Mission Peak has intended to put in place for some time.

In late August, Drew Wilson, who had committed to working with Rev. Jo Green on helping the community forge a covenant, preached a sermon on the idea of covenant.  Newly settled minister, Rev. Greg Ward, also preached a sermon in September on covenant.

In October, Rev. Greg, along with Drew Wilson and the Committee on Ministry, took on the goal of helping the church to explore and build the long awaited covenant.  On Nov 22, they held a congregational conversation exploring the idea and asking the congregation to imagine the ideal communities they’ve been part of and imagining what kind of routine relational practices MPUUC would need to commit to in order to reach those ideals.

ComCov created a document to help understand Why Covenant is Important.

The Committee on Ministry took this feedback and identified 10 frequently mentioned ideals within the conversation.  They presented these as The Top Ten Emergent Properties.  An emergent property is the kind of character the community forges and becomes known after it broadly, consistently and reliably exhibits behaviors consistent with that character.

The Committee on Ministry also looked at typical agreements found within almost all Unitarian Universalist Covenants.  They looked at 60 different covenants and listed the statements and removed the redundancy.  They boiled these down to the Most Common 23 Covenant Statements.

The feedback (both – what people shared about the Emergent Properties and Covenant Statements most appropriate for Mission Peak – and – about the process the Committee used to get that feedback) offered helpful insight.

The Committee on Ministry was impressed that the feedback showed significant statistical preference for the top 4 Emergent Properties of the 10 originally discovered.  The Committee than worked to define and unpack these Top 4 Emergent Properties more fully.  It also was brought to the Committee’s attention that there was not enough time during the conversation, nor opportunity to sufficiently review the 23 Covenant Statements, to be able to identify people’s top choices.

The Committee responded in late January by creating the Congregational Covenant Survey which asked members and friends to study the top 4 Emergent Properties more clearly and confirm their preference as well as to study the top 23 Covenant Statements and indicate which they believe speak most directly to MPUUCs aspirations, intentions and need.

From feedback at the January 10 Congregational meeting, it became clear that some further processing would be appreciated regarding some of the Emergent Properties and the specific Covenant Statements we felt would be most helpful to our specific moment in MPUUC’s pursuit of Beloved Community.  We shared the summarized feedback we received and set a date for Conversation 2.5 on Saturday morning, February 6 at 9:30.   We had eight people join the Committee on Ministry to hear the Committee’s findings on the results of the survey and dive a little deeper into what Covenantal Statements seem the best fit for Mission Peak.  The Data collected regarding which of the Possible 23 statements resonated for Mission Peak (and why) was very helpful.  This is captured in the Feb 6 Conversation Data Spreadsheet.  This data is summarized in the Feb 6 Covenant Conversation Summary.

CONGREGATIONAL CONVERSATION III (What happens when the Covenant is Broken?)

Knowing that the covenant is a set of aspirations, stated and agreed upon knowing that it is asking all members holding the covenant to learn and stretch and grow, it is also understood that it is not likely – even inappropriate – to expect that the covenant would never be broken.  If it were never broken, it is likely that the aspirations were not set high enough.  Covenants call for our best selves, not the lowest common denominator which we can all fulfill 100% of the time.  Low expectations do not make for highly fulfilling communities.  Highly fulfilling communities come with intentional and well-earned growth and development.  It is also true that growth and development ALWAYS include making mistakes as we learn what is not immediately obvious.

On February 21, we held a conversation to talk about what happens when covenant is broken.  This means what happens when we fail to live up to covenant AND/OR when someone else fails to live up to covenant with us (or with other members).  We clarified that, in a ‘power-with’ model (as opposed to a ‘power-over’ model) there is no judge or magistrate to issue a ruling regarding ‘right’ and ‘wrong’.  Most people are relieved to hear that until it becomes obvious that it means that we have to work out those delicate tensions between ourselves with no authority figure to which we can turn to arbitrate.  This means we will not only need to develop courage to admit when we are wrong, but we will need to forge some compassion, resilience and forgiveness when we are wronged.  We will also need to develop some resourcefulness, some skills, some care for how we are able to deal with those situations where we don’t immediately see things the same way.  How do we begin to see the mutually exclusive right vs. wrong way that our polarized culture frequently uses (hence the polarization) and begin to move toward seeing / appreciating multiple truths co-existing simultaneously and understand / honor the many different needs and feelings that are present.

At the end of this meeting, we also shared the Draft of the Congregational Covenant.

ComCov created a New Survey for Feedback on the Draft Covenant.  CoM/Cov requested for all members to click on the link above and provide input and feedback by March 16.

During February and March, the Covenant Among Members received extensive feedback and was revised several times based on this feedback.

With some deeper understanding of what Covenant is and how it’s helpful, Com/Cov immediately got to work develop a 2nd Covenant – this was a Covenant Between the Minister and Members.  A number of people scratched their head in wonder at why we needed a 2nd Covenant.  ComCov created this Exploration for why this 2nd Covenant is necessary.

Now a Survey for the Covenant Between the Minister and Members has been created in order to gain further insight and feedback.  We hope to have EVERYONE In the Congregation read BOTH covenants.  Since it is Shared Ministry we are trying to create, we hope to get as much feedback as possible.  For any covenant to bring the forth the good it is capable of offering, it must be well understood and well referenced.  In short, it must be OWNED by the entire community.

There is a hope to have final drafts of BOTH the Covenant Among Members and the Covenant Between the Minister and Members brought before the congregation for a vote at a Congregational Meeting on April 18.